Bailey’s Swamp is a lot of things. Beautiful. Secluded. Creepy. It’s also thought to be the home Big Red, giant and elusive fish, true legend local area. And Barney Liam are determined find him catch him. But they’re about discover that there’s much more found at than some big old fish. In this exhilarating adventure story, James Roy will take you on journey electrifying camping in thunderstorm. 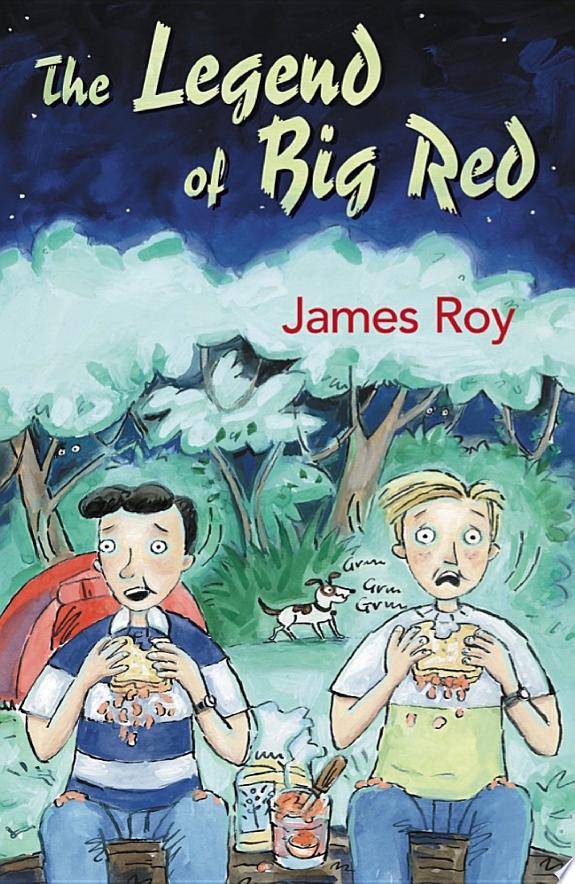