”A gag was tied tightly over his mouth. Ramose fought furiously against bindings but he couldn’t break free.” Prince must expose those who tried to murder him and regain position as Pharaoh’s rightful heir. But has been kidnapped by tomb robbers. He will need more than the luck of gods get out this one. 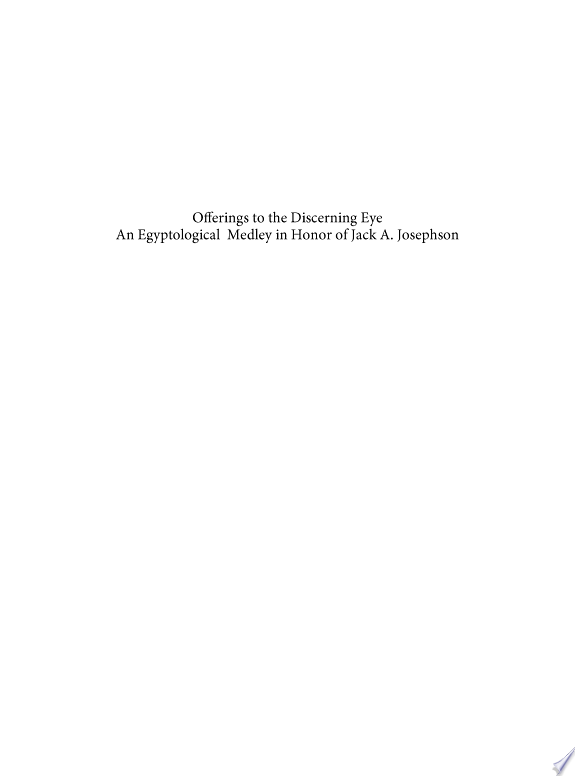