Tim Jackson, North Africa WWII I was lifting one of our mines when there an explosion from the team to right. only heard it because had been a momentary lull in barrage big guns. We all looked, and saw that man handled incorrectly exploded. Luckily charge mine wasn’t enough kill him, but could see his leg blown off. He thrashing around on ground screaming agony. Then guns artillery opened up again. turned back my own mine-clearing tried shut image wounded out. keep hands steady nerves calm. get this 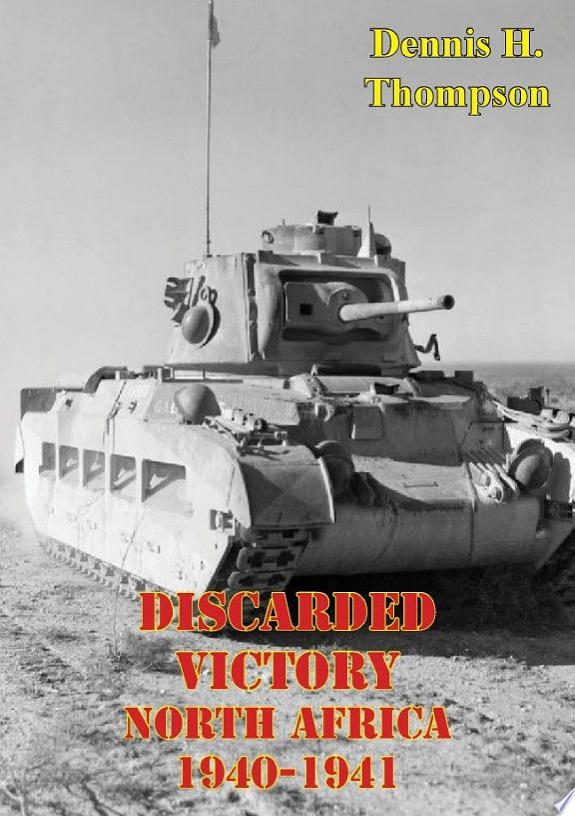