Blither and blather … Gibblewort the miserable Irish goblin is back! When wakes up at zoo, he thinks he’s in deepest, darkest Africa. So squeezes his way into a nice, safe cage u only to find become object of affection for female chimpanzee! Every time manages escape her clutches, finds himself being thrown, kicked, tossed, shaken even electrocuted back chimps’ enclosure Daisy’s long hairy arms! How everyone’s favourite nasty little going get out this one?

When the nasty goblin Gibblewort wakes up at zoo, he thinks is in Africa, where a lovesick chimpanzee falls love with him.

Gibblewort is a nasty little Irish goblin who loves playing horrible tricks on his friends and snacking mothballs. Featuring three hilarious stories–Gobblin at the Zoo, Goblin in Rainforest, Snow–this anthology follows as he caged with love-struck chimp, cuddled by python, strapped to runaway snowboard mountain! 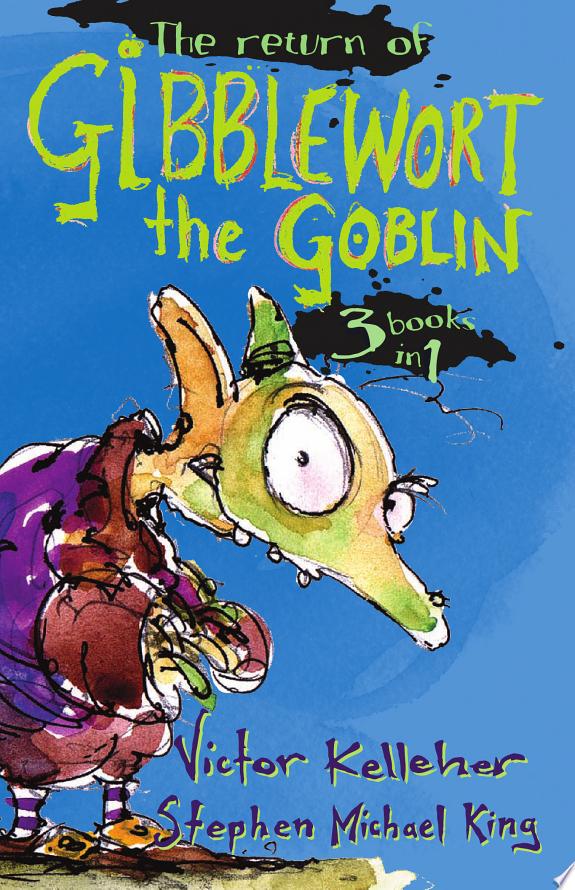