“Describes caves, including how they form, plants and animals in people weather change caves North America, of the world”–Provided by publisher. 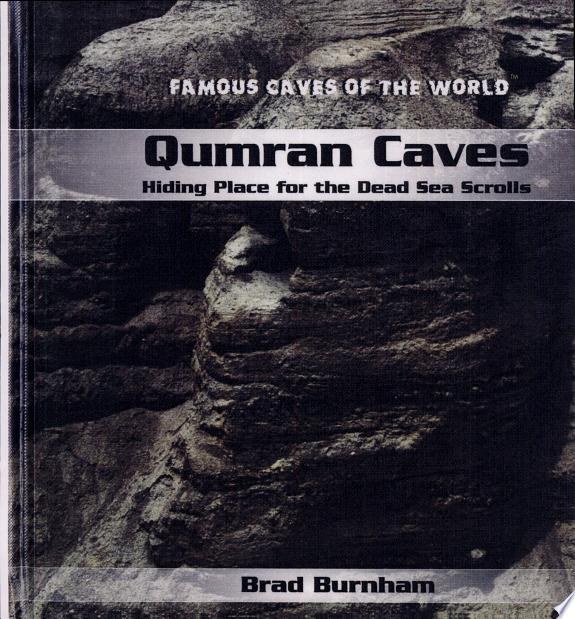