A European Odyssey is about extracts taken from my daily diary and expanded into the joys, frustrations, occasional disasters that can befall any traveler. It was written firstly for own pleasure then secondly those who would love to travel but, maybe because of ill health or family commitments, are unable do so. therefore hoped reader gets as much enjoyment this journey writer. 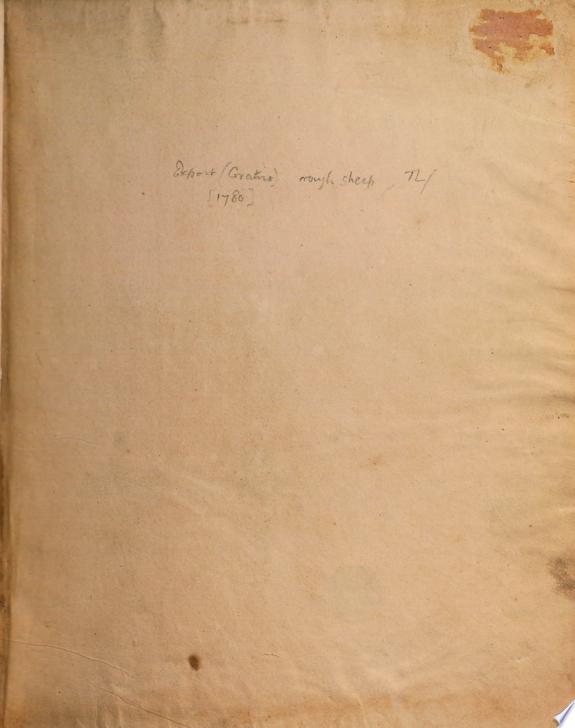